The Big Nerd Ranch announces the return of Core Bootcamp with
instructor Mark Dalrymple, from July 19-23, 2004. The Core Mac OS X
and Unix Programming Bootcamp delves deeply into the underpinnings of
OS X. For anyone who understands the first nine chapters of “Cocoa
Programming for Mac OS X,” by Aaron Hillegass, Core Bootcamp is the
logical next step toward advanced Cocoa programming mastery.

“There are a lot of classes about Unix programming, but the Core
Bootcamp takes a radical step: it takes a long hard look at the ideas
that make desktop applications and networked servers work. It is truly
a Unix programming course for the modern world. It also covers the
ideas and APIs that are unique to Mac OS X,” said Aaron Hillegass,
founder of the Big Nerd Ranch.

The course covers a range of topics specifically geared to the rigors
of developing for the Mac OS X Unix foundation. Graduates of the
bootcamp will master the compiler, linker, debugger and performance
tools, write networked applications and daemons that are
Rendezvous-aware, and utilize Distributed Objects. Students will also
learn to create and utilize CVS repositories and implement
multithreaded and multiprocessed programs – all within five days.

The bootcamp is a full week of intensive instruction with a
comprehensive range of material covered. The textbook for the class is
“Core Mac OS X and Unix Programming,” by instructors Mark Dalrymple and
Aaron Hillegass. The book has been hailed by critics as a must-have
for any professional developer on the Mac OS X platform, providing
engaging and thorough writing with voluminous sample code for the
reader to review along the way. Like Mr. Hillegass’s book on Cocoa,
the textbook explores many of the trickier aspects of programming in
this environment and provides useful solutions for best handling
challenges as they arise.

Mark Dalrymple has been a Mac programmer since 1985 and a Unix
programmer since 1990. As a Mac developer, Mark contributed to the AOL
3.0 client and served as chief architect of an internal publishing tool
for Mac AOL. As a Unix developer, he contributed code and developer
documentation to the Galaxy cross-platform toolkit. Currently, Mark
co-locates and manages a Linux server and is the author of the BOLTS
technical columns at MacEdition.

The Big Nerd Ranch incorporates intensive training classes for Unix and
Mac OS X programmers in a retreat setting outside Atlanta, GA. Class
price of $3500 includes lodging, all meals, original instruction
materials, 24-hour lab access, and transportation to and from the
Atlanta airport. Students are encouraged to bring independent projects
to class, allowing for input from classmates and individual instructor
attention. For more information, call 678-595-6773 or visit
http://www.bignerdranch.com 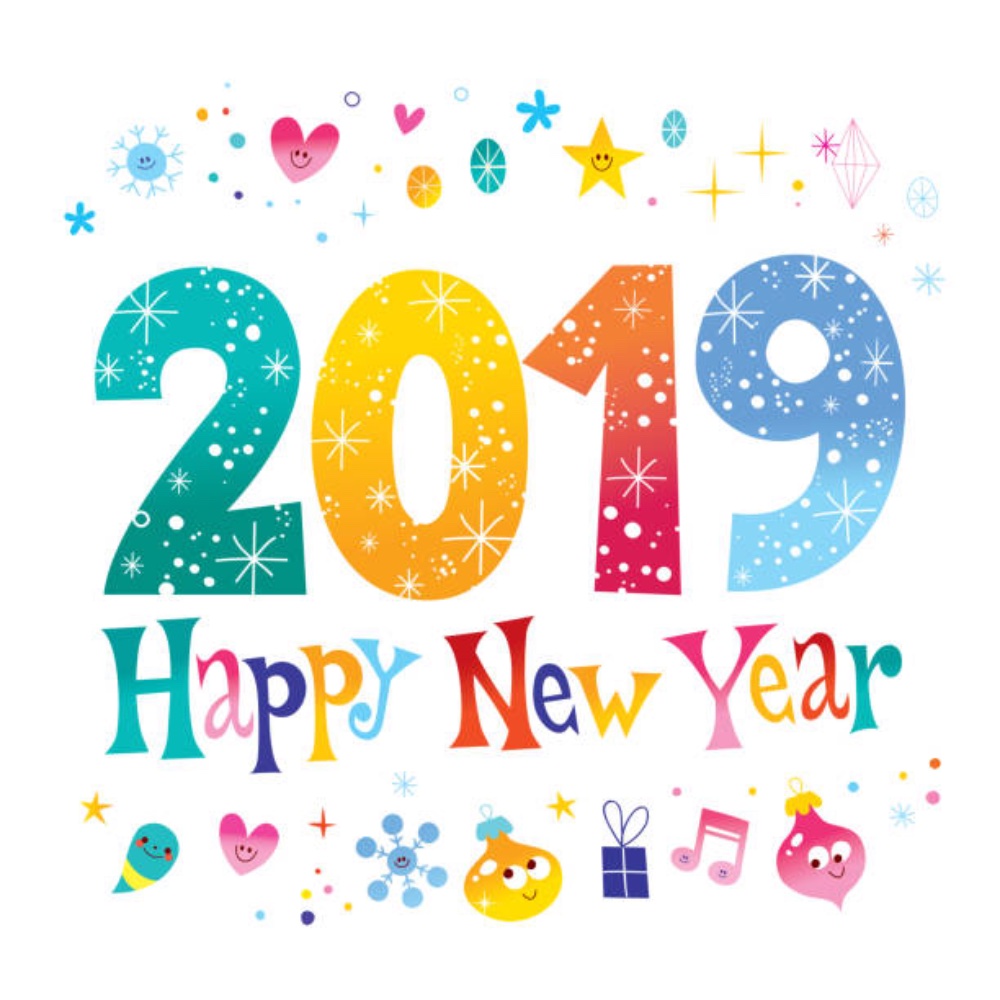