Pixar, the animation studio headed by Apple CEO Steve Jobs, on Thursday reported financial results for its fiscal first quarter ended April 3, 2004. For the quarter, the company posted a profit of US$26.7 million or 46 cents a share. These results compare to earnings of $8.2 million, or 15 cents a share, in the year-ago quarter. Revenues for the quarter were $53.8 million, compared to $18.7 million in the year-ago quarter. “Pixar is off to a strong start in 2004 with Finding Nemo’s worldwide home video sales already surpassing Monsters, Inc.” said Jobs. “We are close to finishing our next film, ‘The Incredibles,’ due out this November and it’s looking just like it sounds-incredible.” 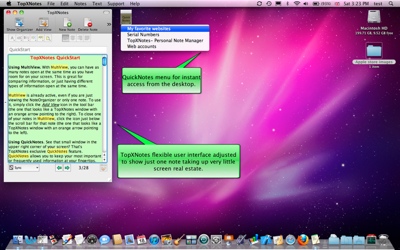