LAFAYETTE, CO, April 15, 2004 – Redstone Software, Inc., the leader in
easy-to-use, cross-platform test automation tools, today announced the
immediate availability of Eggplant=81 Release 1.5. In addition, an exciting
new interactive feature has been added to Eggplant-the ability to make
digital video of any on-screen automation sequence for documentation,
training, sales, or as an educational tool. The new and improved Eggplant
has improved image capture, better control of timing commands, integration
with AppleScript, and lots more! This release is a huge step for Redstone
as they are also launching the new OSX VNC 1.33 update.

Eggplant is a unique system automation and testing tool, capable of
automating tasks on any computer system. Eggplant combines the ability to
remotely control any computer on the network with powerful intuitive
scripting to deliver a set of tools with the flexibility to serve a variety
of needs. Eggplant controls a computer in just the same way a user would,
by viewing the computer’s screen and controlling its mouse and keyboard.
Eggplant’s unique power lies in its ability to automate these interactions
through simple, readable scripts. Eggplant remains the only solution for
Mac OS.

About Redstone Software, Inc.
Redstone Software, Inc. was created in April 2002 to address the need for a
simple automation tool. Since the release of its flagship product,
Eggplant, Redstone has been selected by leading companies around the world
to improve their testing and QA process. Redstone specializes in true end
user testing of any process or application regardless of development
environment or deployment platform. Redstone’s vision is to serve these
unique markets with advanced technology solutions. For more information,
contact the company at (800) 891-3486 or visit Redstone’s web site at
www.redstonesoftware.com. 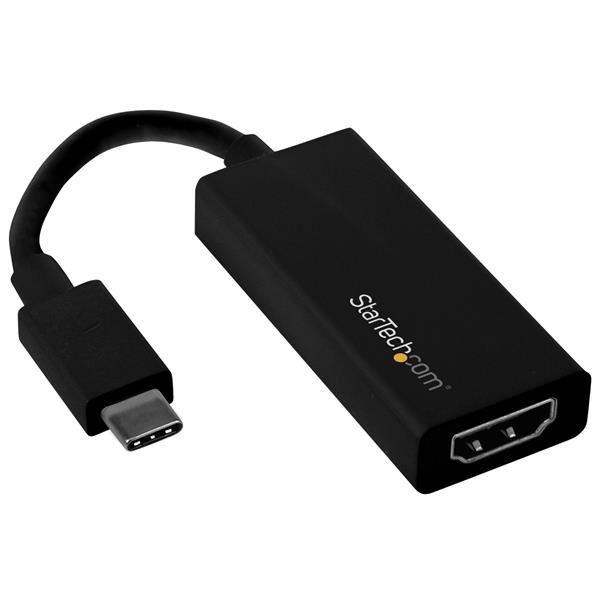 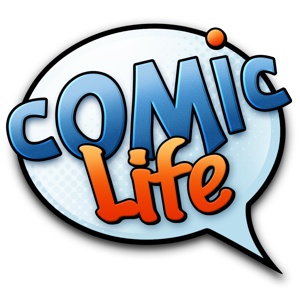