As a large-scale buy, Apple machines don’t make sense, and the company’s strategy, so far, has been the opposite of what the IT world “knows concerning initiatives of Microsoftian proportions,” according to a CIO Today article. Unlike the Big M, Apple won’t sink billions of dollars into a server strategy hoping for a payout five years from now, but will grow its enterprise targeted systems — such as the Xserve, Xserve RAID and new Xsan — in “an organic process.” Tom Goguen, director of Apple’s server-software product marketing, told CIO Today that the systems have expanded the opportunities for Apple to sell to markets where it’s not traditionally had a presence. 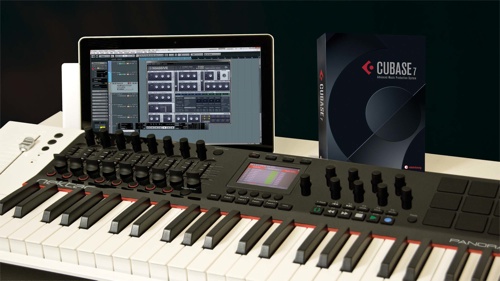