In an e-mail sent to Apple CEO Steve Jobs last week, RealNetworks CEO Rob Glaser suggested that the two companies form a “tactical alliance” against Microsoft in the digital music business. But if an alliance with Apple could not be struck, Glaser hinted that he might form a partnership with Microsoft to pursue “very interesting opportunities,” according to the New York Times. Glaser reportedly asked Jobs to consider licensing Apple’s Fairplay digital rights management technolog to RealNetworks to allow users of the RealNetworks music service to play their digital music collections on iPods. In exchange, RealNetworks would make the iPod its primary device for its music store and for the RealPlayer software. 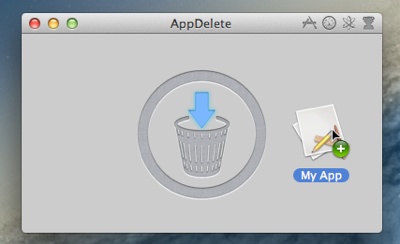