Aspyr Media is now shipping Command & Conquer Generals, a US$49.99, 3D real-time strategy game for Mac OS X (10.2.6 or later). Licensed from Electronic Arts with the Mac conversion completed by i5works, the game allows you to become a general and control armies of military weaponry across a globe teetering on the brink of Armageddon. Players can command one of three armies: the high-tech U.S. force, the Chinese war machine, or the Global Liberation Army. Each side represents a distinct geo-political viewpoint and has customizable high-tech arsenals. What’s more, players can participate in either 22-mission single-player campaign or “global multiplayer” mode. The game is rated “T” for Teen by the ESRB. 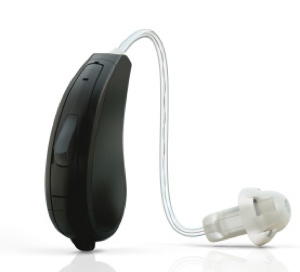 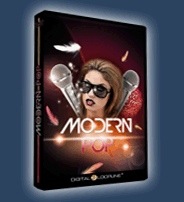