Last week Internet search giant Google announced its free Gmail email service, whereby users are given 1GB worth of email storage. The upcoming service has raised some concerns on the Internet about privacy issues, as the company’s computers will scan every email and insert relevant advertisements based on the content of the message. Now, Market Age, an investment research firm based in London, is claiming they own the “Gmail” trademark and intends to fight to keep it, reports Reuters. Google has made no comment on the matter. 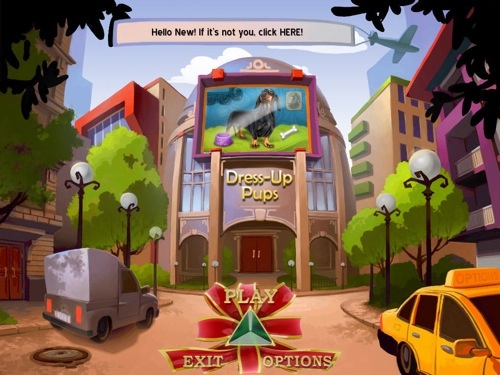