Internet message boards were buzzing yesterday after Google issued an unconventional press release announcing the upcoming launch of its new email service, dubbed “Gmail” [A screenshot of the service can be found here]. Many thought the announcement was an April Fool’s Day joke, but Google says this is not the case. Numerous media outlets today are reporting that Google is indeed launching such a service in the near future. Testing is presently being done by a select few, but Google has offered no specific date for widespread availability. Incidentally, Google did take part in the April Fool’s Day spirit when it posted a job opening to its Web site yesterday… for a position on the moon. 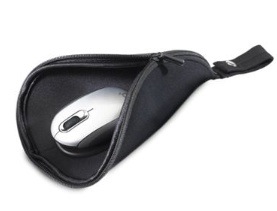