According to a press release sent out late Wednesday, Google will soon begin testing a preview version of “Gmail,” a free search-based e-mail service with a storage capacity of 1 gigabyte (the equivalent of 500,000 pages of e-mail) per user. “Unlike other free webmail services, Gmail is built on the idea that users should never have to file or delete a message, or struggle to find an e-mail they’ve sent or received,” Google said. According to Wayne Rosing, vice president of engineering at Google, a small number of Google employees have been testing the service for about a year, and starting Thursday, other Google employees will be invited to participate and to invite some of their friends and relatives. The service should be generally available within “weeks or months,” he said. 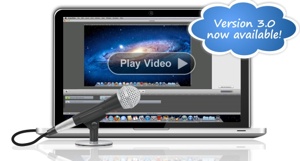