IBM today demoed the POWER5, which will serve as the “brain” of a new line of computer systems that will be introduced this year. The POWER5 can run multiple operating systems via virtual partitions. Though no mention was made of the Mac, IBM’s PowerPC 970, the processor that drives Apple’s Power Mac G5, was derived from the Power4 design, which means it’s certainly feasible that future Apple products could revolve around the Power5 design. Also, at today’s “Power Everywhere” event, Sony was announced as the newest licensee of the PowerPC architecture and IBM said it will open up its Power microprocessor platform to enable other companies to innovate on top of the architecture. 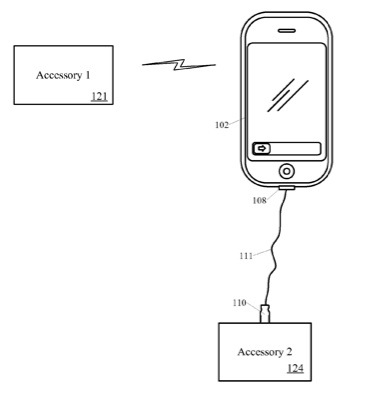 Apple eyeing ways to launch apps in conjunction with an accessory