Aspyr Media today announced that the Mac version of Command & Conquer Generals, the 3D real-time strategy game from Electronic Arts, has gone gold master and will be in stores nationwide by April 16. “Command & Conquer Generals puts players’ trigger fingers on the pulse of modern warfare as they become a powerful general and control massive armies of bleeding-edge military weaponry across a globe teetering on the brink of Armageddon. Players can annihilate the opposition in the 22-mission single-player campaign or dish out the damage in global multiplayer mayhem.” The title is will be priced at US$49.99.

Klayman sues Apple, Obama, NSA and others for privacy abuse

Will Apple roll out an iPad mini? 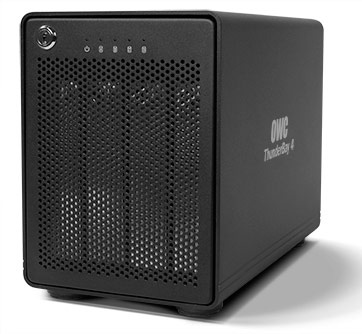 OWC’s ThunderBays now available with up to 24TB of capacity