Several MacMinute readers note that on this day three years ago Mac OS X 10.0 was released. Since then, Mac users have seen three major updates–10.1 (Puma), 10.2 (Jaguar) and 10.3 (Panther)–which have made Mac OS X exactly what Apple originally set out to create: “The world’s most advanced operating system, combining the power and openness of UNIX with the legendary ease of use and broad applications base of Macintosh.”

Apple tells how to deal with Mac Defender malware 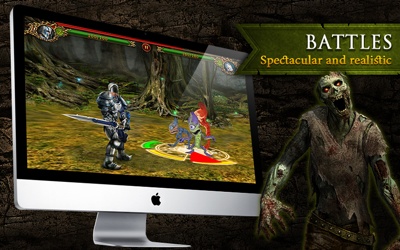 Juggernaut: Revenge of Sovering blazes onto the Mac