Apple at an ‘enchanted juncture’

Apple “stands at the enchanted juncture of hot products and an even hotter corporate image in a market sector where personal computers are increasingly viewed as a commodity”, according to an International Herald Tribune article as noted at MacSurfer. The report says that, “for the first time in its history,” Apple has what many say is a stable full of best-of-breed products, though “investing in Apple is still investing in Steve Jobs.” But despite the overwhelming success of the iPod, Apple’s personal computer business will be “the dominant concern” with regard to Apple’s near-term fortunes, Richard Farmer of Merrill Lynch told the International Herald Tribune. To address that concern, Apple is planning to refresh its line of iMac desktop computers in the coming months and introduce a new iBook line of laptops with a more powerful processor, the article reports. Anticipated moves such as this have led Merrill to take a more bullish stance on the stock, rating it a “buy” and setting a target price of $29. 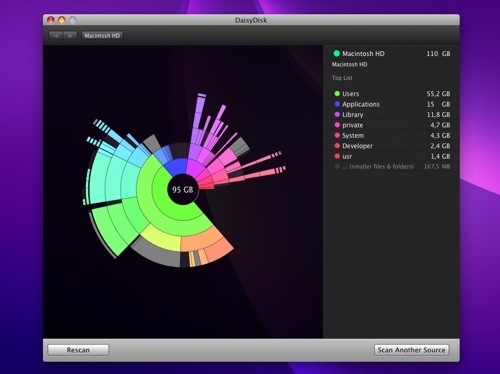