Roxio said on Wednesday that it will launch its Napster online music service in the UK before the end of the summer. “It is unclear if Napster will get its service to the UK market before its rival, the iTunes Music Store, as Apple continues to remain tight lipped on its plans,” reports PC Advisor UK. “We don’t have any comment on iTunes,” said an Apple UK spokesman. “We haven’t released any information on the service, and though we are aware of the reports in the media and elsewhere, we do not comment on rumour and conjecture.” Apple CEO Steve Jobs has said the company aims to launch iTunes services in Europe in 2004. 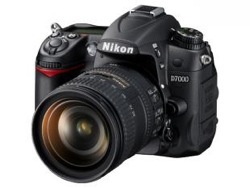