When the Macworld Conference & Expo moves to Boston, Mass. this year, it may have a “neighbor,” according to the Boston Globe. Officials from the Mass. Convention Center Authority say they’ve reached a tentative agreement with SAP Worldwide, a Waldorf, Germany-based business software company that plans to hold its SAP Midyear corporate meeting inside the new Boston Convention & Exhibition Center in South Boston July 12 to 14. These dates are the same as those of Macworld Expo so the two will share space in the convention center. The SAP meeting would take up most of the convention center’s meeting space—50 out of 82 meeting rooms—while Macworld will take up most of the exhibit floor, plus 25 meeting rooms, the Boston Globe reports. Apple has said the company won’t exhibit at the event. 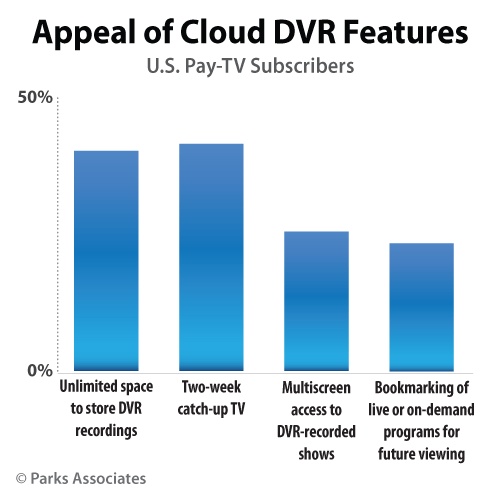 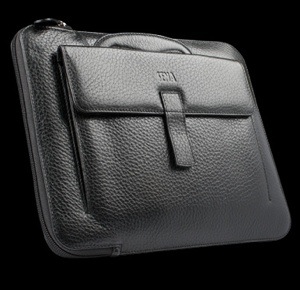 The Collega for the iPad is one swanky case

Apple buys another 98 acres in Cupertino