Casio has announced the 4-megapixel EX-Z40, a new model in the Exilim Zoom line of digital cameras. It will be available in late April at a manufacturers suggested retail price of US$399.99. Casio claims that the EX-Z40 has a battery life of 2.5 times that of previous models, allowing you to take up to 360 photos on a single charge. The camera also boasts a 2.0-inch TFT LCD screen, Direct On function for one-touch record and play modes, and a thin card-size body that incorporates a 3X optical zoom lens. 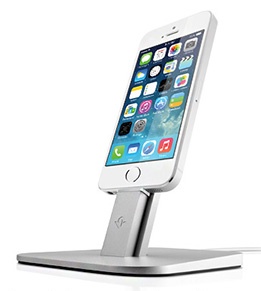 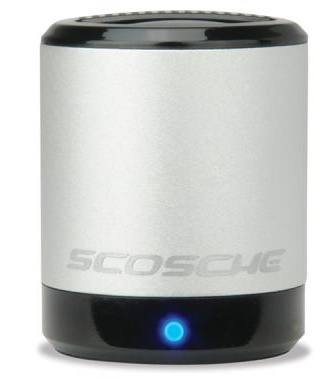