Can Apple make it in enterprise-computing?

In today’s “Byte of the Apple” column for BusinessWeek, Alex Salkever looks at the success of Apple Computer in the enterprise-computing world over the past two years. With the release of the Xserve and Apple’s renewed focus on enterprise-computing, Salkever ponders how well the company is really doing making inroads in the corporate market. “When Apple Computer hired Sebastian Gunningham away from Oracle in the spring of 2002, some analysts thought CEO Steve Jobs had brought him on board to crack the corporate-computing market — long a dream of Apple execs,” notes Salkever in the report. “Sure enough, a month later, at Apple’s 2002 World Wide Developers Forum, Jobs & Co. launched the Xserve, a powerful server aimed squarely at luring corporations and other users of big hardware.”

Apple has three spots in Google’s Zeitgeist results for 2011 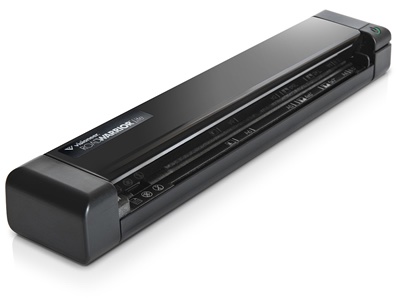