Ambrosia has released iSeek 1.0.3, the latest version of its Internet search utility. This release fixes a bug in the previous version where the online version check would not disconnect from server until iSeek was activated the first time. iSeek requires Mac OS X 10.1 or later and is priced at US$15. Also available from Ambrosia is Pop-Pop 1.0.4, a fast-paced action/puzzle game featuring more than 100 levels and multiplayer support over the Internet. Version 1.0.3 offers support for sharing a license code across all users on Mac OS X, as well as several bug fixes and tweaks. Pop-Pop is compatible with Mac OS 8.6 or later and Mac OS X, and is priced at $25. 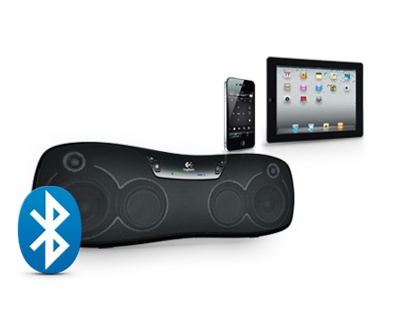 Tunebug Shake gets a helmet rocking