The San Jose Mercury News reports that Napster is losing both money and top management, including its president, chief financial officer, vice president of programming and head of corporate communications as well a key board member. Roxio also began laying off workers this week at the Napster division, which lost US$15 million in its first two months of operation. In addition, the newspaper said Hewlett-Packard was originally supposed to partner with Napster and install a link to the Napster online music service on its computers. However, that deal fell through, and in January Apple and HP announced a strategic agreement to produce an HP-branded iPod and add an iTunes link to HP desktops and laptops. 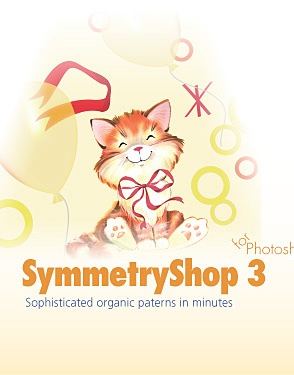