CNN’s Lou Dobbs has added Apple to his list of companies that are “Exporting America“—U.S. companies either sending American jobs overseas, or choosing to employ cheap overseas labor, instead of American workers. Other tech-related companies on the list include Adobe, AOL, Dell, Hewlett-Packard, Microsoft, Quark, and Yahoo. 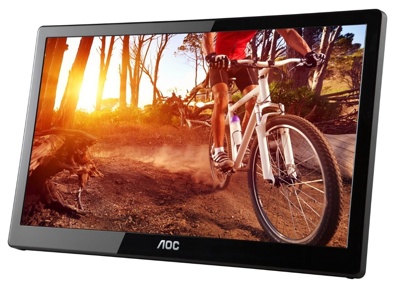