‘Silence’ can be confusing on iTunes

On February 5th we reported that Apple was selling several music tracks containing only silence on the iTunes Music Store. Apple consequently restricted the sale of one of those tracks (from Sonic Youth) with the purchase of the entire album, saying that the band had requested the change. Today The New York Times is reporting (free subscription required) that the band says they have no problem with the “song” being sold separately, saying the track was “a very intentional ‘piece’ on our part,” and that restricting its sale was “against our ideas and sensibility.” 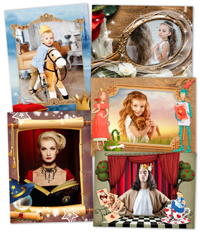