Destineer’s Macintosh unit, MacSoft, today announced that the playable demo of Unreal Tournament 2004 for the Macintosh will be available for download today—simultaneously with the PC and Linux versions of the demo. “The sequel to last year’s hugely popular Unreal Tournament 2003, UT04 takes gladiator combat to a new level with the addition of land and air vehicles, an arsenal of new weaponry (including mines, rocket-propelled grenades and stationary gun turrets), daunting new arenas, epic battlefields and the challenge of the Assault and Onslaught game types.” The demo requires a Macintosh G4 or G5 with an 800Mhz or faster processor, Mac OS X v10.2.8 or later, 256MB of RAM, and a 32MB video card. The demo will be available from MacGameFiles and MacUpdate beginning at 6:00 p.m. CT. Gamers in Europe can find the demo from www.jeuxmac.com and www.games4mac.net.

Apple to open mini store in St. Louis next week 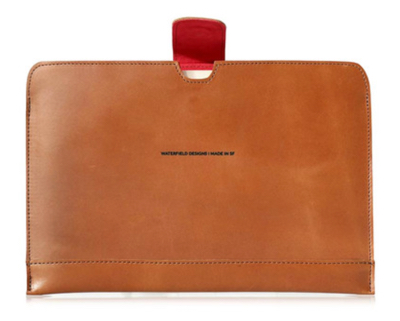