According to an iPodlounge reader, Apple and Target have teamed up to offer US$15 iTunes Music Store gift cards. The new promotion is expected to kick off on Sunday, Feb. 15. As you may recall, Target first started selling Apple’s iPod in October 2002, but later dropped the product due to a dispute with Apple’s reseller contract. In Aprill 2003, the retailer began selling the device again. 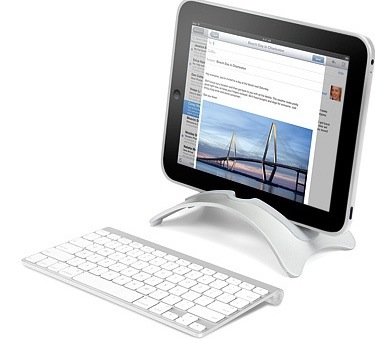 TwelveSouth introduces BookArch for the iPad