Apple today announced that Fred Anderson, the company’s executive vice president and CFO, will retire on June 1, 2004 and Peter Oppenheimer, Apple’s senior vice president of Finance and corporate controller, will succeed Anderson as CFO at that time. Apple says it intends to appoint Anderson to its Board of Directors upon his retirement. “Fred has been one of my closest partners at Apple, and has earned the reputation as one of the finest CFOs in the technology industry,” said Steve Jobs, Apple’s CEO in the press release. “We’re going to have a smooth handoff to Peter, who will be a great CFO for Apple, and we’ll continue to benefit from Fred’s contributions as a member of Apple’s Board.” 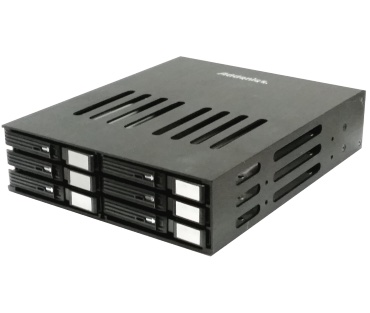