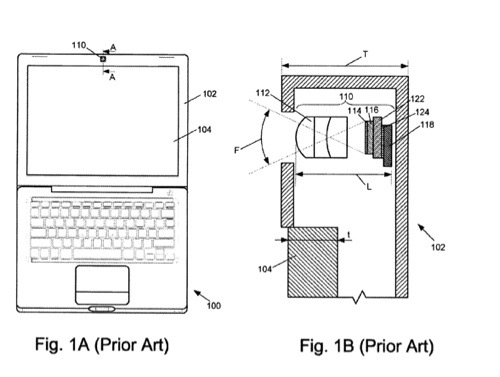 Apple patent is for electronic device with two sensors 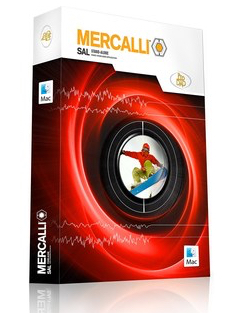