Kodak on Tuesday said it will stop selling traditional film cameras (except for one-time use models) in the United States, Canada and Western Europe. Reuters says it is the latest move by the troubled photography company to cut lines with declining appeal in favor of popular digital products. 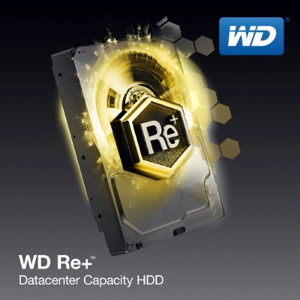