Real Networks is expected to launch a digital music store later this week based on technology similar to that used in Apple’s iTunes Music Store. “The new pay-per-song service, which is expected to be announced at the Consumer Electronics Show (CES) in Las Vegas this week, will see the company playing catch-up to Apple, which has won kudos from Windows and Macintosh users for its iTunes store and jukebox software,” reports CNET News.com. “Sources said the new store will be based on the Advanced Audio Coding (AAC) format — as are the songs in Apple’s rival service — but wrapped in RealNetworks’ own Helix digital rights management technology… Apple’s iPod will not be able to play Helix-wrapped songs unless Apple licenses that technology.” 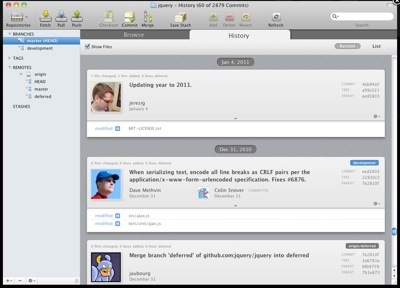 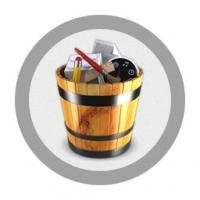