Macromedia on Monday announced Director MX 2004, the latest release of its popular multimedia authoring tool. Director MX 2004 brings support for JavaScript, Flash MX 2004 content, DVD-Video, and the ability to create projector files for both Mac and Windows platforms in “one simple step.” Macromedia Director MX 2004, expected to ship in February, is priced at US$1,199 for new users, and $399 for upgrades from Director 8.5 and Director MX. 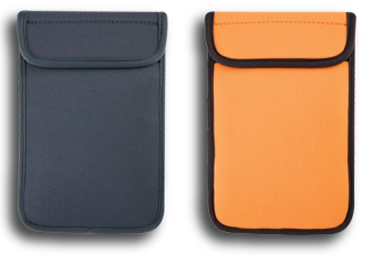