Which Apple CEO hurt Apple the most?

Forbes on Friday posted an online poll asking readers to vote on which CEO hurt Apple the most during his time there. Apple has had four CEOs since the company’s launch, including John Sculley (1983 – 1993), Michael Spindler (1993 – 1996), Gilbert Amelio (1996 – 1997), and Steve Jobs (1997 – present). “The roller coaster-like fortunes and performance of its computers are only half the story,” notes Forbes. “Boardroom drama, corporate intrigue and egomaniacal personalities are the other half.” 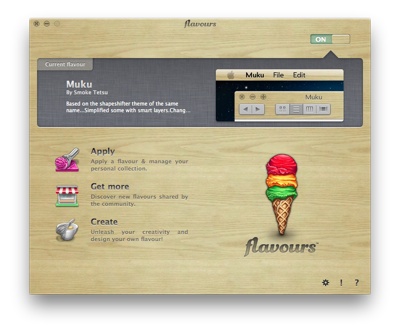