The iPodlounge notes that Lajo, the designer/manufacturer of exo silicone iPod cases, has announced that Pepsi recently purchased 600 indigo exo cases in its company colors for “a major give away to be announced soon.” Apple and Pepsi have already announced that they will give away over 100 million free songs from the iTunes Music Store beginning February 1, 2004. 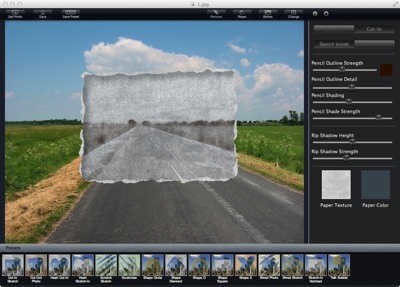