O’Reilly has announced the release of “Mac OS X: The Missing Manual, Panther Edition” (US$29.95), the latest update of David Pogue’s best-selling title. The US$29.95 book offers a wealth of detail on the all of the changes in Apple’s Mac OS X 10.3 Panther. “Written with humor and technical insight characteristic of the series, the new edition covers everything from the all-new Finder to iChat AV — Apple’s exciting tool for video conferencing. The book also deals with features under the hood, such as the Terminal and networking tools. Pogue, the renowned New York Times computer columnist, tackles his subject with scrupulous objectivity — revealing which new features work well and which do not.” 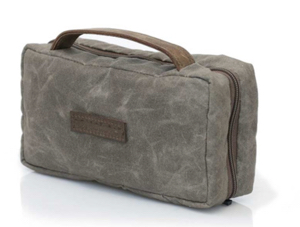