The iPodlounge notes that Stereophile magazine has named the iPod as the 2003 Editor’s Choice. “The admission may not earn me any points in politically correct audiophile circles, but Apple’s cute little iPod was the product I most enjoyed using this past year. Its large-capacity hard drive and ability to play back uncompressed AIF and WAV files pushes it ahead of run-of-the-mill portable players, while its intuitive, playlist-based interface is a harbinger of how all of us will be surfing our recorded music libraries in the near future.” The magazine also named the iPod its Budget Product of the Year. 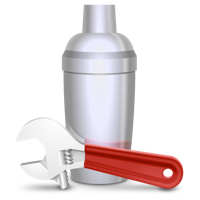