McDonald’s: No iTunes deal to announce

McDonald’s has responded to a published report that it plans a massive digital song giveaway promotion with Apple, calling it “pure speculation.” Today’s New York Post claims that McDonald’s is close to announcing a deal with Apple, whereby the fast food giant will give away up to 1 billion songs from the iTunes Music Store. “There are no agreements to announce, so anything else is pure speculation,” the company said. 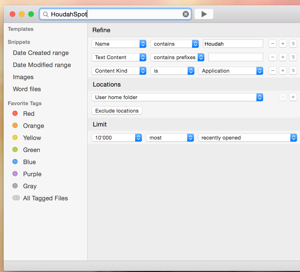 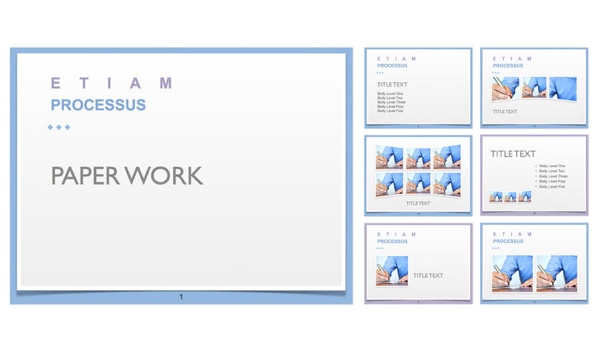 Theme Inn presents an upgrade to templates for MS PowerPoint