Forbes has published an article about our love of gadgets and picks out nine of the best ones. First on the list is Apple’s iPod. “The iPod is a handy little thing, letting you travel with a prodigious collection of music without having to endure the disarray of a stack of CDs,” writes Dennis Kneale. “But utility isn’t the point; the real point is to ascend into Apple’s elegant world. Like drivers of vintage Corvettes who stop at the same traffic light and give each other a smug thumbs-up, iPod users on the New York subway eye one another approvingly, spotting the distinctive white and tangle-prone earphones that mark another member of the club. Our faces share the same beatific look, as we get lost in sound, gleefully embracing technology that actually delivers.” 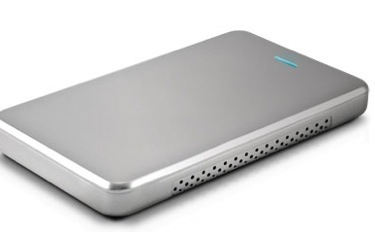 iLuv introduces the self ecosystem for smartphones