Age of Mythology for Mac shipping next month

MacSoft said today that the Mac version of Microsoft Game Studios’ best-selling real-time strategy game, Age of Mythology, is in the final stages of development and will ship on November 5. “A time when heroes did battle with monsters of legend and the gods intervened in the affairs of mortal men… Guide one of nine ancient civilizations to greatness by commanding all aspects of your empire. Advance through four distinct ages. Use mythological creatures like Minotaurs and Cyclopes to bolster your army’s strength. Immerse yourself in the beautiful world created by the game’s revolutionary new 3D engine.” 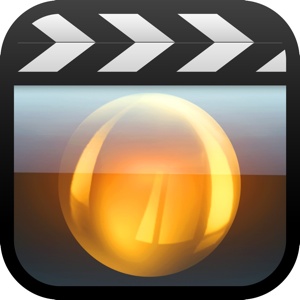