As expected, MusicMatch on Monday launched a new digital music download service. “Offering a library of more than 200,000 songs at 99 cents each, the MusicMatch service will allow computer users to buy and download music with few restrictions, a model pioneered by Apple Computer Inc.’s iTunes Music Store in May,” reports Reuters. As previously noted, MusicMatch’s store is the first Windows-based service in the US to have a music store built directly into the software used to play the music (just like Apple’s iTunes). Downloads from the store are in Windows Media format. 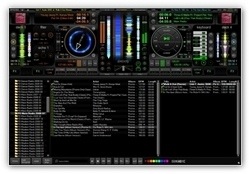 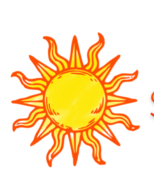