Wired News has posted a recap of last weekend’s AppleLore gathering, which attracted more than 1,300 ex-Apple employees to the Computer History Museum in Mountain View, California. Our friends at OSXFAQ attended and have posted a small photo gallery from the event. “The event was both a reunion and an opportunity for the museum to gather stories from veteran employees. It attracted a capacity crowd of ex-Apple workers who toiled at the company between 1976 and 1993,” reports Wired’s Leander Kahney. “Not surprisingly, many of the stories told during the evening revolved around Steve Jobs, the charismatic co-founder of the company. Also not surprising were the many stories about Jobs as a demanding and hot-tempered leader.” 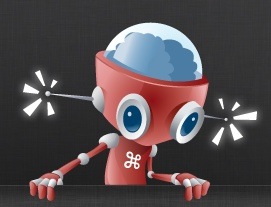 ‘Confessions of a Switcher’