Apple will be holding a special event briefing on the future of digital production at this year’s International Broadcasting Convention (IBC), which takes place September 12-16 at the RAI Exhibition and Congress Center in Amsterdam, Holland. The event will be hosted by Phil Schiller, Apple’s Senior Vice President of Worldwide Product Marketing. According to Videography.com, Schiller will “run through a market overview outlining the fundamental shifts that are changing the film and video industry at the moment and how Apple intends to move with these with the introduction of its new range of products.” As previously reported, Apple said it will once again have a “major presence” at IBC. 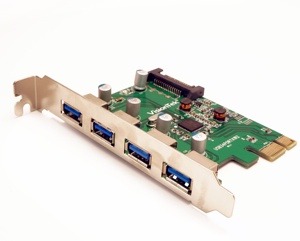 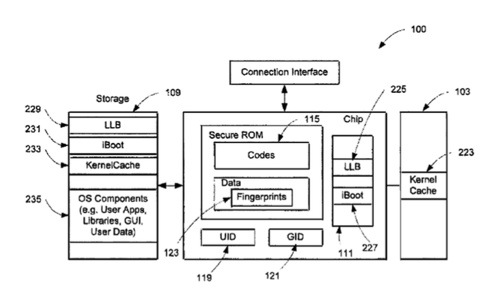