SanDisk today introduced the SanDisk Extreme CompactFlash and SD line of high performance memory cards designed for professional photographers. The cards deliver a minimum write speed of 9 megabytes per second (MB/sec.) and a minimum read speed of 10MB/sec. throughout their extended operating temperature range, making these “the fastest flash memory cards in the world,” according to the company. The SanDisk Extreme CF cards are available now in capacities of 256MB (US$109.99), 512MB ($229.99) and 1GB ($439.99). The 256MB SanDisk Extreme SD card ($134.99) is expected to ship in October, while the 512MB version ($299.99) is expected to ship in November. 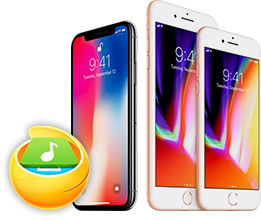