Merrill Lynch’s Michael Hillmeyer has raised his forecast on Apple after “surprisingly strong” third quarter results from the company. “After seeing the quarterly numbers, Hillmeyer now looks for Jobs & Co. to bring in US$6.75 billion in sales in fiscal 2004, vs. a projected $6.14 billion in the year that ends this September — and up 10% from his previous forecast,” reports BusinessWeek. “Hillmeyer also has boosted his earnings-per-share projection for fiscal 2004 by 16%, to 32 cents.” The article also notes that shares of Apple have increased 57 percent since the April launch of the iTunes Music Store. However, there is some gloom: “…given its large investments in research and development and ts retail-store chain, Apple is just barely in the black on an operating basis. Its operating margins in June were just 0.6%. That’s the second profitable quarter in a row after two in the red — but hardly worth crowing about.” 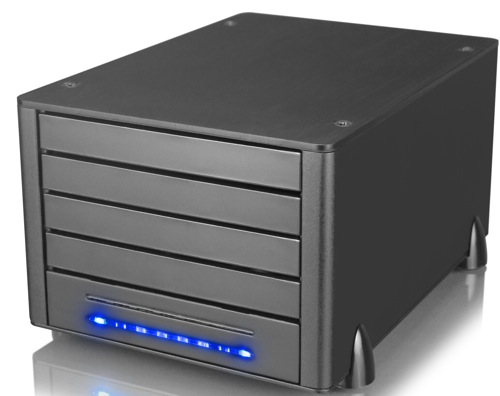 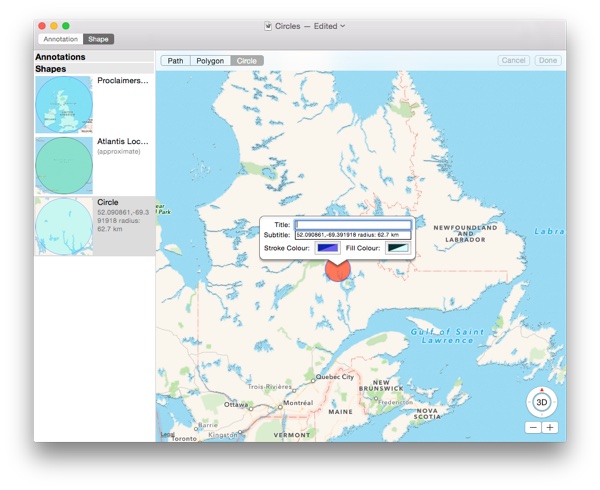