The Iconfactory and Panic today released Pixadex 1.1, a free update to their icon organization tool for Mac OS X. This update addresses several commonly reported bugs including one that would cause problems on systems running in “thousands of colors.” In addition, Pixadex now fully supports the import and export of Mac-based .icns files. Pixadex sells for US$18.95. 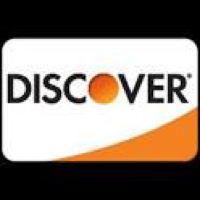