Alias|Wavefront announced that today marks the start of its 20th anniversary celebrations and the launch of a corporate identity change from Alias|Wavefront to Alias. “The name Alias signifies the rich heritage of the company and provides a simple yet powerful name that is well known throughout the 3D industry and beyond,” notes the press release. Alias software has been used to create several major films, including The Lord of the Rings: The Two Towers, Shrek, and The Matrix. It is also used by every major automotive manufacturer and in product design by the likes of Apple and Nike. 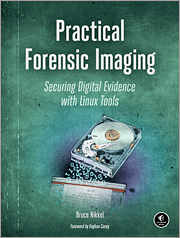 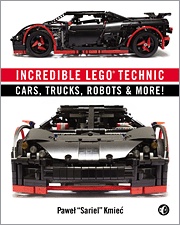