BERKELEY, Calif.-July 14, 2003-Macworld CreativePro New York will serve as
the launch pad for the Apple Pro Training Series-a new series of digital
media training titles certified by Apple Computer and published by Peachpit
Press, with help from some of the biggest names working and teaching in the
audio and video industries today.

Each of the initial titles in the new Apple Pro Training Series focuses on
one of Apple’s powerhouse digital audio or video apps: Final Cut Express,
Final Cut Pro, DVD Studio Pro, Logic, and Shake. Whether newly released,
newly updated, or newly acquired (as in the case of Logic and Shake), each
of these programs represents a crucial component of any serious
digital-media toolbox. And because serious tools deserve serious training,
Apple is introducing a new certification program centered around these
programs that uses the Apple Pro Training Series titles as the curriculum.

Each chapter of these hands-on guides represents a complete lesson in some
aspect of the software covered-with a project to complete, a review section,
and exercises to reinforce the lessons. An accompanying DVD includes lesson
files and, for select titles, free trial versions of the software under
discussion. Whether used as a self-paced learning tool or as the approved
course material for third-party, Apple-certified instruction, these guides
will prepare all who read them to learn the software as well as to take (and
pass!) Apple’s certification exams
(www.apple.com/software/pro/training). For additional information about the
books and a first glimpse at the products they cover, you can download
Peachpit’s Apple Pro Training Series booklet
at http://www.peachpit.com/applebooklet/download.

Apple Pro Training Series: Logic 6 (ISBN: 0-321-20040-3, $44.99).
Whether users are looking to use Logic to digitize musical compositions or
create cost-effective 5.1 surround soundtracks, this training book by
veteran audio producers Martin Sitter and Robert Brock will show them how.
The companion DVD includes all of the project files used in the book as
well as a free trial version of Logic. Available at Macworld.

Apple Pro Training Series: Advanced Finishing Techniques in Final Cut Pro 4
(ISBN: 0-321-19726-7, $44.99).
This new title is targeted towards experienced filmmakers who want to skip
over the Final Cut Pro basics and get right to the advanced techniques that
interest them most: using Mattes and filter effects, creating different
“film looks,” working with video scopes, and more. Written by noted
documentary producer Ramy Katrib and his post-production and training
company, DigitalFilm Tree. Available September 2003.

Apple Pro Training Series: DVD Studio Pro 2 (ISBN: 0-321-18652-4, $44.99).
This course book covers everything from storyboarding and encoding audio to
building, formatting, and burning the DVD. Recording master Adrian Ramseier
offers everything you need to get up and running with DVD Studio Pro 2.
Available September 2003.

About Peachpit Press
Berkeley-based Peachpit Press has been publishing top-notch books on the
latest in graphic design, desktop publishing, multimedia, Web publishing,
and general computing since 1986. Its award-winning books feature
step-by-step explanations, timesaving techniques, savvy insider tips, and
expert advice for computer users of all sorts. It is the home of the
internationally recognized Visual QuickStart Guide series, New Riders Voices
that Matter series, and is the official publishing partner of Adobe Press
and Macromedia Press, among others. Peachpit Press is a company of Pearson
Education, the world’s largest education publisher and a Pearson (NYSE: PSO)
company. Learn more at www.pearsoned.com and www.peachpit.com. 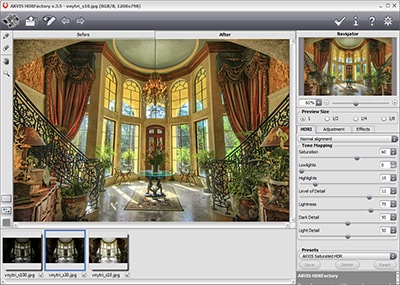 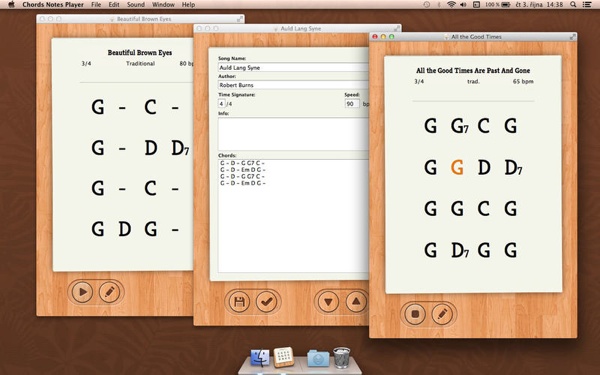