“Macintosh users are doing more than ever on their Macintoshes, so
Retrospect 5.1 makes it easier than ever to protect the rapidly growing
number of photo, music, and movie files as well as important personal and
business documents,” said Tony Barbagallo, vice president, worldwide
marketing at Dantz.

Disaster Recovery
If the Macintosh operating system becomes damaged, the user can boot the
computer from the Retrospect 5.1 CD-ROM to completely restore the operating
system. The rest of the computer – including applications, user data, and
settings – can then be restored from the backup media.

Increased CD/DVD Drive Support
With the growing popularity of DVD rewritable drives, many users are
choosing DVDs for backup. Retrospect 5.1 now includes an automatic
configuration tool, which significantly increases the number of CD/DVD
rewritable drives that can be used with Retrospect.

Best protection for Home Networks
To address the growing trend towards home networks, Retrospect Express has
been replaced with Retrospect Desktop edition, which now backs up the
Macintosh computer on which it is installed plus two networked computers.

Special Promotion
Dantz is announcing a 60-day limited-time offer for existing Retrospect
customers. Through September 15, 2003, customers who purchase Annual Support
and Maintenance will receive an upgrade to Retrospect 5.1 at no additional
cost.

Additional client packs are available for Retrospect 5.1, as are annual
support and maintenance contracts, which provide unlimited technical support
and complimentary upgrades. 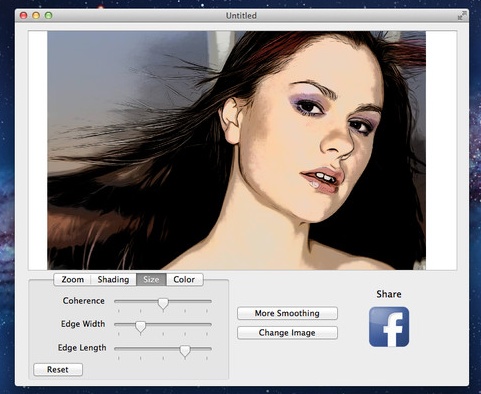