The Omni Group has released version 3.0.1 of OmniGraffle and OmniGraffle Professional, its diagramming and drawing applications. The new releases contain numerous fixes for the most commonly reported problems since the 3.0 releases, as well as some performance enhancements resulting in increased speed. Improvements to printing shadows have been added, and overall application stability has increased. In addition, improvements to Visio’s XML format import and export has been added to OmniGraffle Professional. 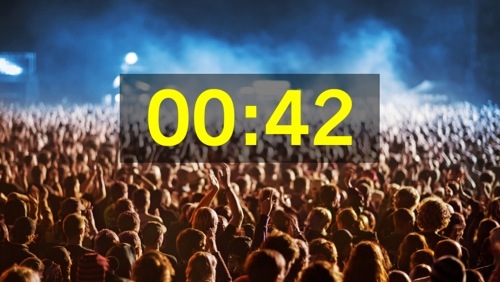