Opera Software will be releasing version 6.02 of its Mac Web browser tomorrow, according to c|net. The article notes, “In January the company was caught off guard when Apple Computer released its Safari browser based on the open-source KHTML code. At the time, Opera Chief Executive Jon von Tetzchner warned that continued development of Mac Opera — which commands a small percentage of Opera’s already tiny market share — might not be ‘viable’ with Apple becoming yet another competitor… Last month, Opera changed its tune and said a new code base would make developing separate versions for different operating systems sufficiently easy that it could keep producing Opera for the Mac.” 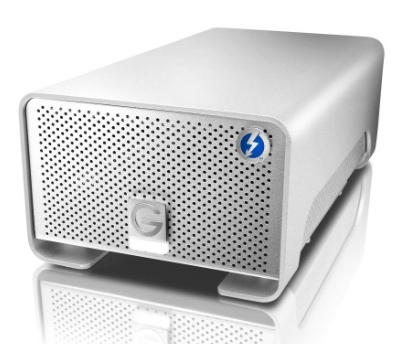