Jim Heid, contributing editor of Macworld magazine since 1984, will be the featured speaker on the Tuesday, May 20th meeting of the North Coast Mac Users Group, which meets at 7:00 PM in Rohnert Park (about 30 miles north of San Francisco). The focus of Heid’s talk will be Apple’s iLife programs, particularly the new iTunes 4, and he will share his perspective on the iTunes Music Store and on the controversies swirling around iTunes 4’s music-sharing features. He’ll also show off a brand-new iPod and talk about how it differs from earlier models.

Mountain Lion to prowl at next MacBUS meeting 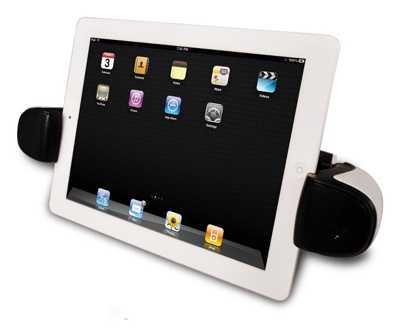