deliVRator is a QuickTime movie editor for Macintosh offering the most
effective way to optimize web delivered QuickTime movies. It maximizes
interactivity for enhanced user experience of the movie while downloading
within the browser. Optimized movies can be tested immediately, at any
connection speed, with the emulated network connection. In addition,
deliVRator is a unique editor of low-level movie control structures,
QuickTime AtomContainers, and exportable image data.

deliVRator is used by QuickTime content producers to prepare internet ready
interactive QTVR and sprite movies and by QuickTime application developers
to understand the format of interactive movies. Now OS X users will be able
to experience the power and ease of use that deliVRator has to offer. 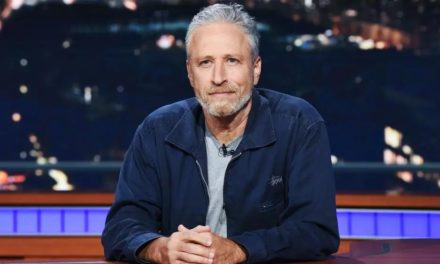