Virtual Programming today announced that two of its new games — Europa Universalis II and Another War — have reached Gold Master (GM) status and will go into production in the coming week. Europa Universalis II is an “historical strategy game simulating all aspects of world history from 1492 to 1792. Each player takes on the role of one of the major nations of the era, controlling diplomacy, economy, warfare, exploration and colonization.” Another War “takes place during World War 2 in Nazi-occupied Europe. It is a colorful story of an adventurer, involved in his own private war in those darkest of times.” 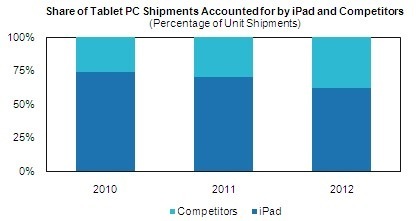