The New York Post is claiming that Microsoft has also expressed interest in buying Vivendi’s Universal Music Group, “setting up a possible bidding war between the software maker and rival Apple.” Microsoft’s interest is said to be at the level of “poking around, kicking the tires,” but has had conversations with Vivendi executives about buying the music unit, according to the Post.

iPads, Beatles on iTunes among recommended gifts for those 50+ 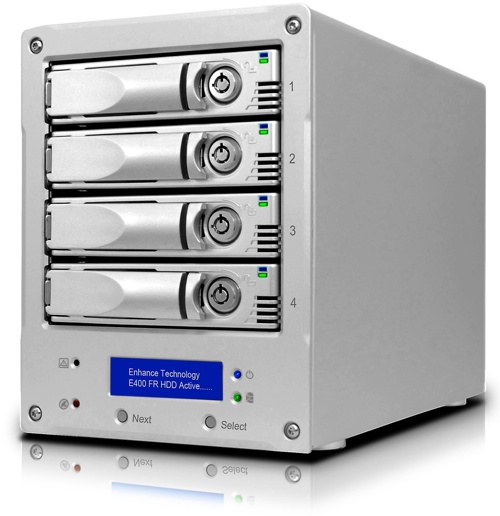